My bizarre apartment building
has sixteen doors, big and small.
These doors ape each other, fighting for no reason –
every day, each one struggles
to distinguish itself from the others.
For example, Cafeteria Door 1 and Cafeteria Door 2
are only ten centimeters apart, but when it’s drafty,
Cafeteria Door 1 insists on crying guanglang while Cafeteria Door 2
always squeaks zhizhi yaya. It’s the same
with Kitchen Doors 1, 2, and 3,
where the odor of cheese, hot pepper, and onions
pervade the space. Because I hate cheese,
I never enter the kitchen through Door 1. The conflict
between Door 1 and Door 2 of Bathroom 1
is irreconcilable. If I need to take a shit, I have to go through Door 1
and come out through Door 2. Otherwise, I’d never close the doors right
and the smell of garlic from the toilet would fill the building.
Sometimes it’s too confusing, and I’d rather
go to Bathroom 2 to take a shit, but Bathroom 2
is a little annoying – it’s also
Door 2 of my roommate Carlos’s room.
When Carlos comes out to brush his teeth, I have to say good morning
while I’m squatting on the toilet. These peculiar doors
play nasty practical jokes on each other.
When my lonesome bedroom door is in a good mood,
it will imitate my neighbor Paulo’s
hedonistic bedroom door, and one day
after Paulo’s girlfriend with the enormous tits used Bathroom 3,
she came back to the wrong room. These days, it’s Christmas break,
my roommates have all gone home, and I’m alone
in the apartment looking after these sixteen bizarre doors.
This afternoon, as a storm came through,
I threw open all the doors and closed them again,
chanting to them: four times four is sixteen.
Sixteen days until I can open
my little door in China. 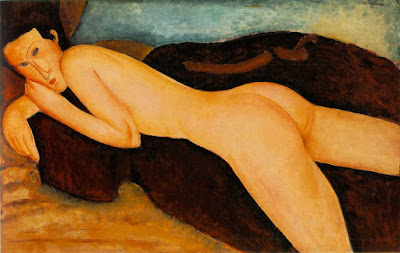 By Constantine Cavafy, Translated from the Greek by Daniel Mendelsohn

When I learned the dreadful news, that Myres was dead,
I went to his house, for all that I am loath
to go inside the homes of Christians,
above all those in mourning, or on feast-days.

I stood there in a corridor. I didn't want
to go in any further, since I perceived
that the kinsmen of the dead man were looking at me
with evident dismay, and with displeasure.

They had him in a large room
a part of which I saw from where I stood
off to the side: all expensive carpets,
and services of silver and of gold.

Some old women, near me, were speaking softly
about the last day that he was alive—
the name of Christ always on his lips,
a cross that he was holding in his hands.—
Later on there came into the room
four Christian priests, and they fervently
recited prayers and orisons to Jesus,
or to Mary (I don't know their religion very well).

We knew, of course, that Myres was a Christian.
From the very first we knew it, when
the year before last he joined our little band.
But he lived his life completely as we did.
Of all of us, the most devoted to his pleasures;
squandering lavish sums on his amusements.
Blithely untroubled by what people thought,
he'd throw himself eagerly into nighttime brawls in the street,
whenever our gang chanced upon a rival gang.
Not once did he speak about his religion.
Sure, there was the time that we told him
that we were taking him along with us to the Serapeum.
But he seemed to be unhappy with
this little joke of ours: I remember now.
Ah, and two other times now come to mind.
When we were making libations to Poseidon,
he pulled out of our circle, and turned his gaze elsewhere.
When one of us, in his enthusiasm,
said, May our company ever be under
the favor and protection of the great,
the all-beautiful Apollo—Myres murmured
(the others didn't hear) "except for me."

Their voices raised, the Christian priests
were praying for the soul of the young man.—
I stood observing with how much diligence,
and with what intense attention
to the protocols of their religion, they were preparing
everything for the Christian funeral rite.
And all of a sudden I was seized by a queer
impression. Vaguely, I had the feeling that
Myres was going far away from me;
had a feeling that he, a Christian, was being united
with his own, and that I was becoming
a stranger to him, very much a stranger; I sensed besides
a certain doubt coming over me: perhaps I had been fooled
by my passion, had always been a stranger to him.—
I flew out of their horrible house,
and quickly left before their Christianity
could get hold of, could alter, the memory of Myres.
Postado por Dora Ribeiro às 05:18 Nenhum comentário:

I don’t want to tell you about
my desire
but to empty it
out
like a man does
when he leaves
sometimes
it is my kindness that
prevents me from giving all
for what I love
and what I know
would be too much
you wouldn’t survive
losing me
and I wouldn’t
even try.

in the morning of the first day
the flowers were ready
the prayers said
the song not yet learned
the missing choir girl
came running
tattoos everywhere
on the shoulder a bird
her last name
she explained
it was blue and it was fading away
as my youth will, she smiled
I thought
god was there with us
the incense not yet finished
I took in my hands
the music sheet
gave it one more look
and decided
this was
my last assignment
because life was sacred
I didn’t need
to die.

ruído do cosmo
a bússola zen a ausência de peitos
a nudez 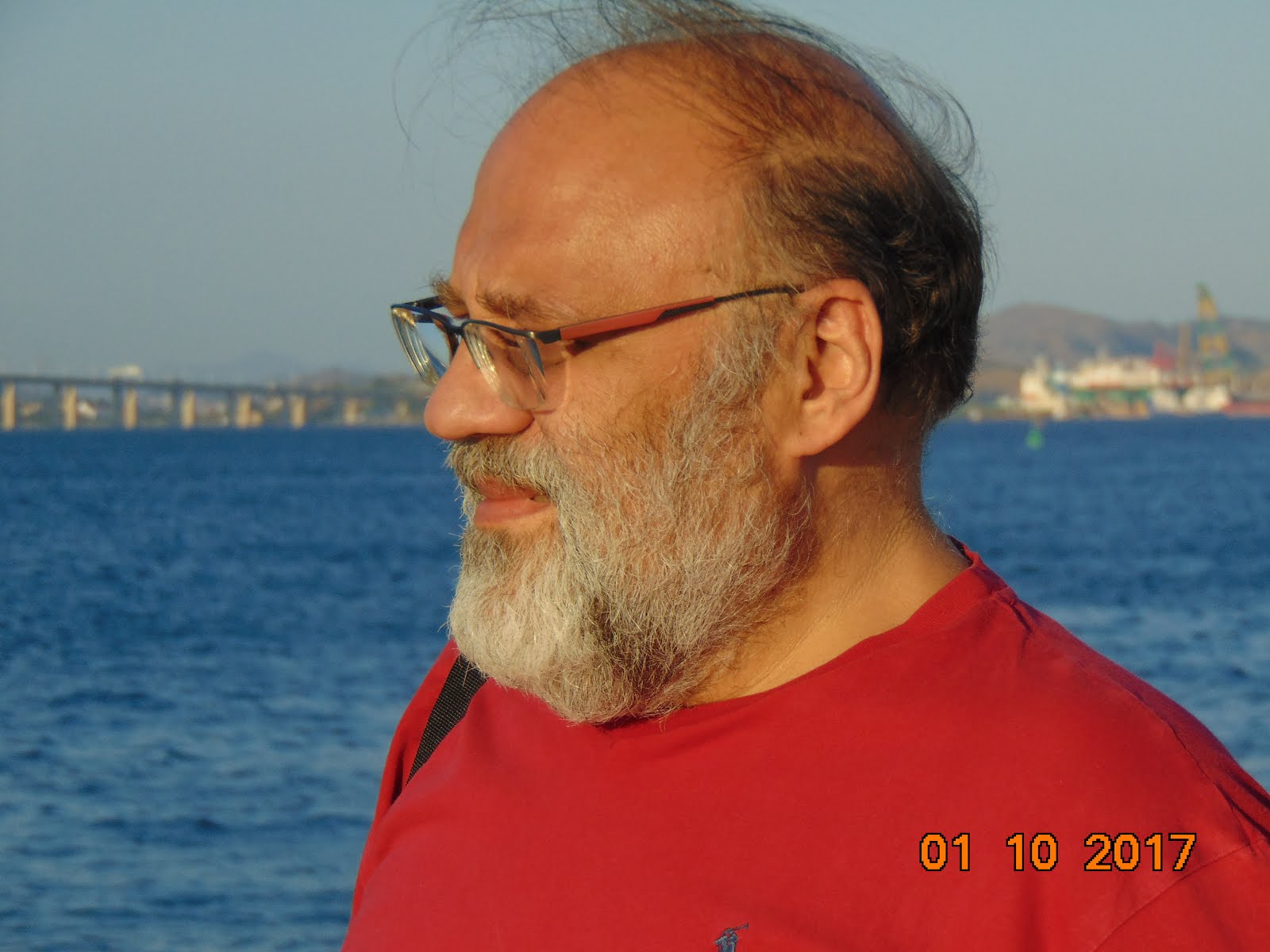